Welcome To A Better Learning Private 1-1 With (Date/Time Flexibility/Focus On Individual Learning & Camera Understanding) - $350, Bring Another Friend For $175 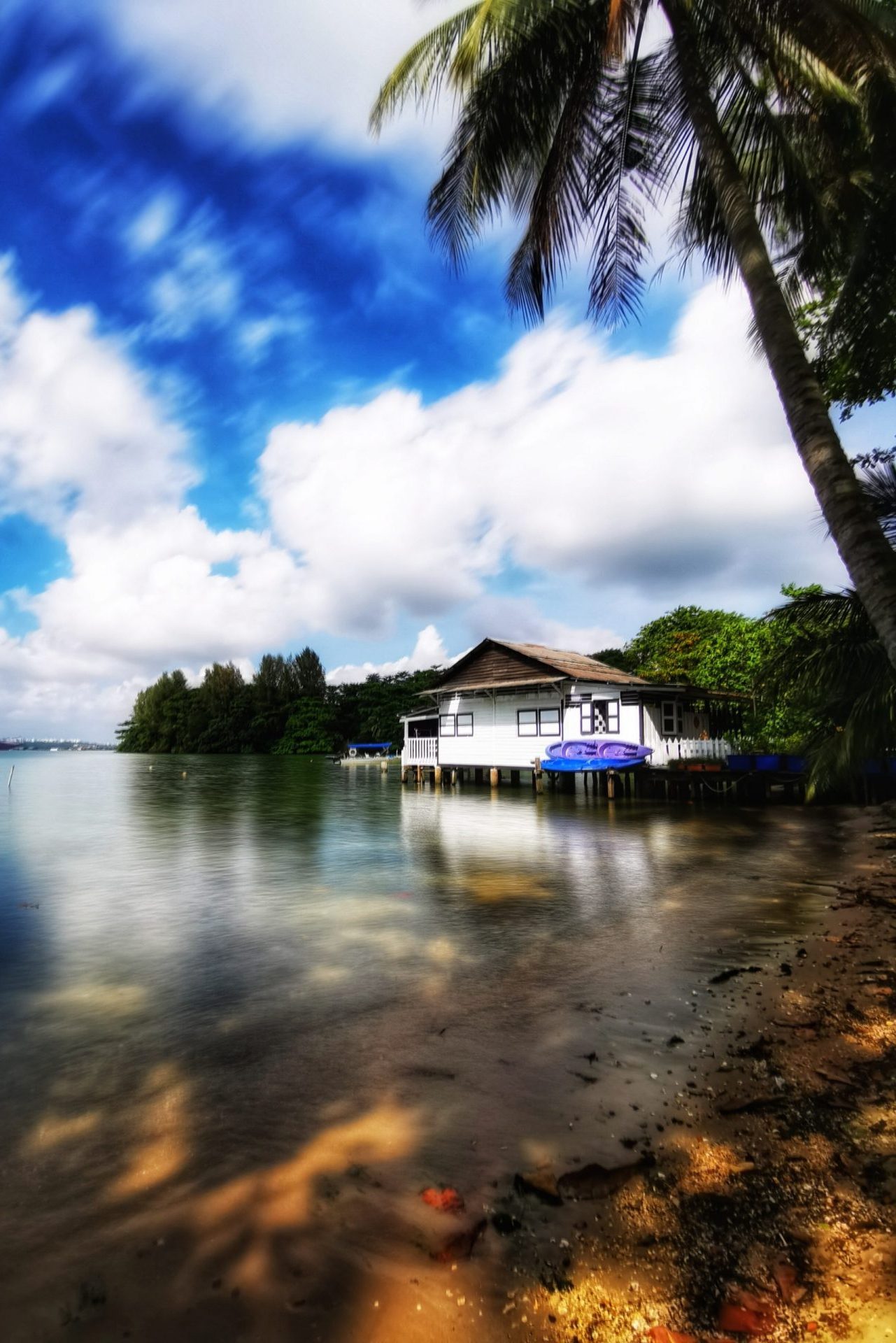 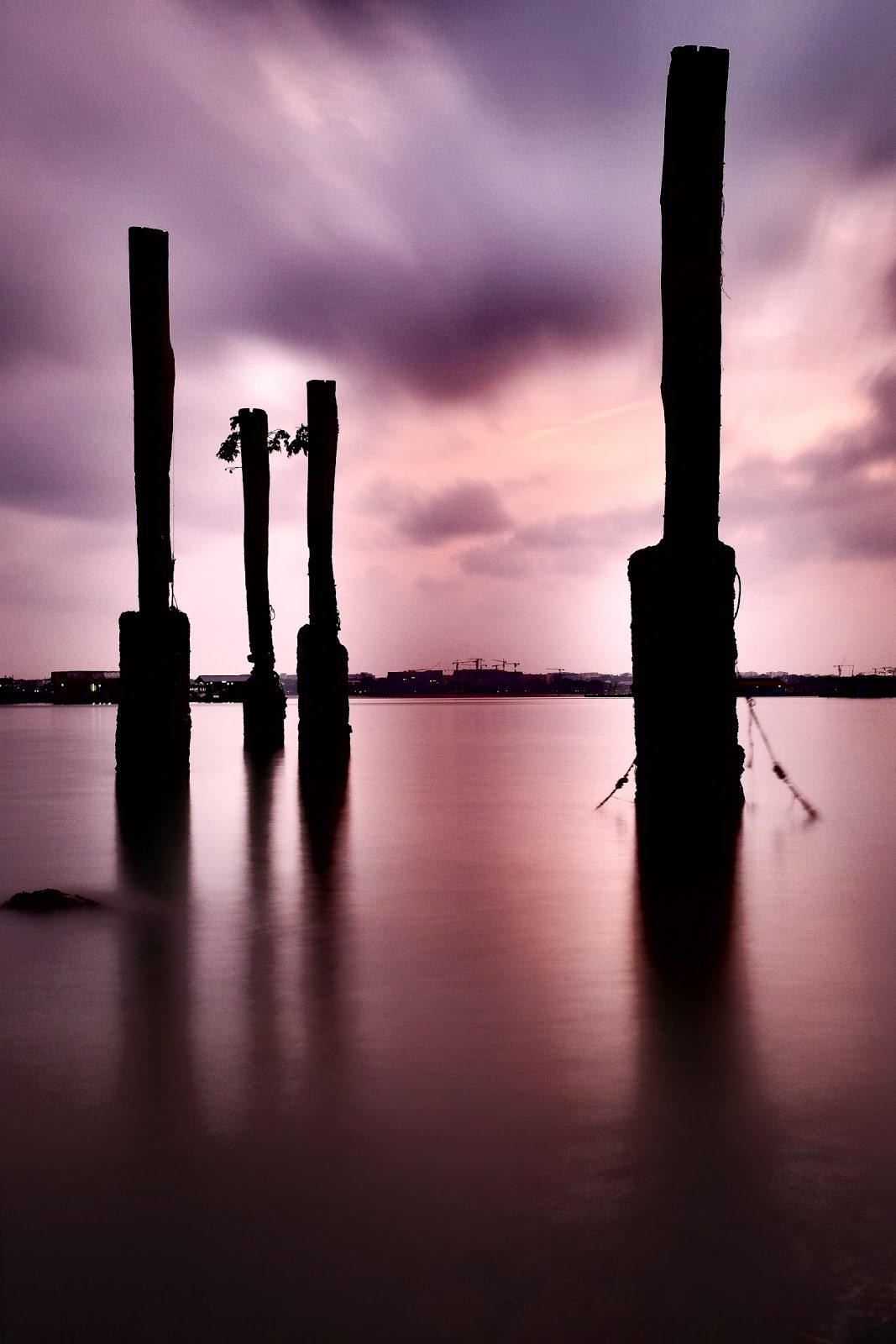 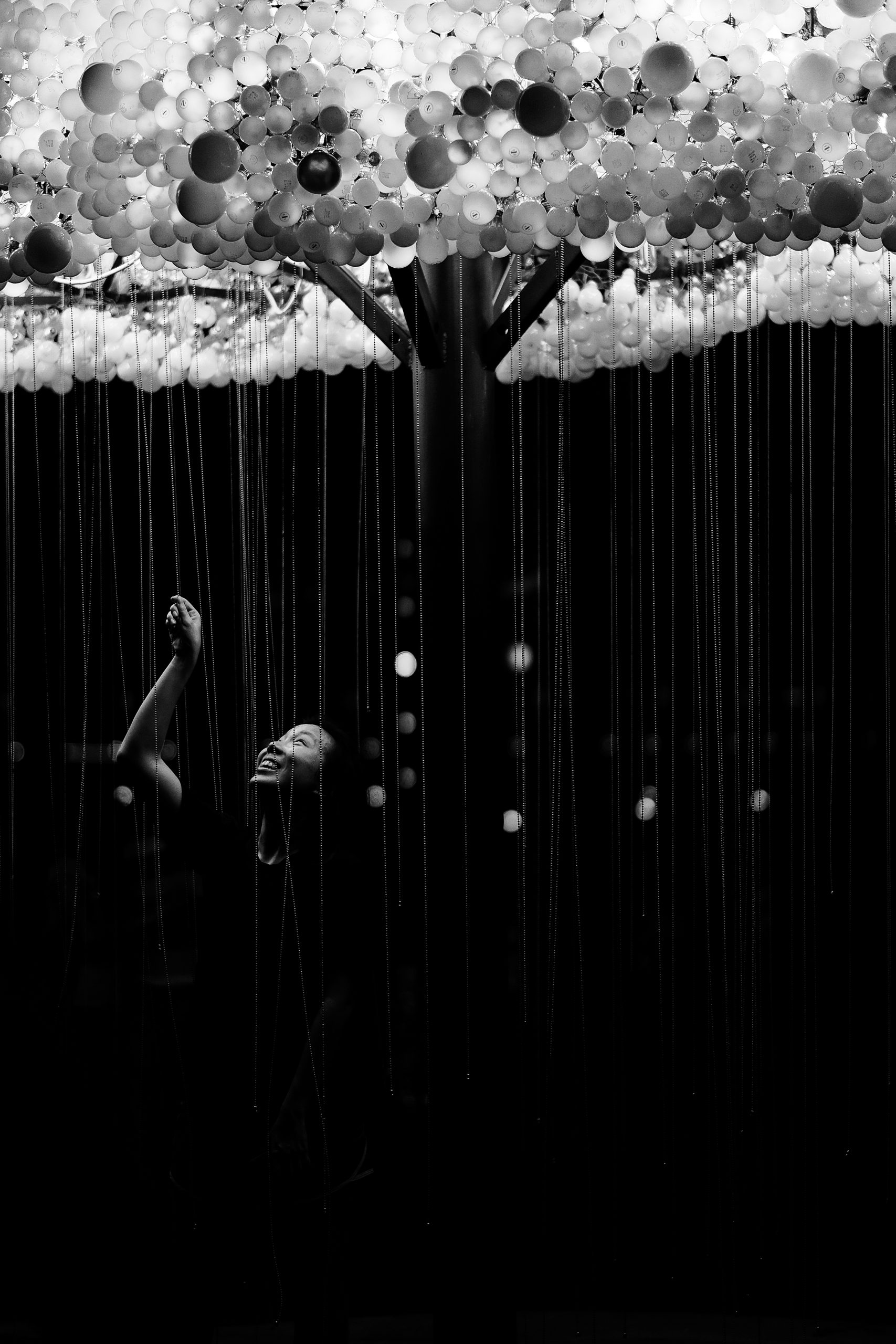 Keith founded pictorial in 2005. Since then he has conducted more than 6000 sessions of lessons with an estimated amount of more than 20000 participants.

Since the age of 12, Keith has been an absolute enthusiast for photography. And for the past 33 years, he has owned 69 cameras, and hundreds of different lenses from camera makers, of which more than half are purchased by himself and others sponsored by camera makers.

Before Pictorial, Keith has worked at Panasonic Asia-Pacific as a regional trainer in consumer electronics and since then, he actively conducts workshops regionally and locally for both consumers and retailers. Within 12 years of his corporate career, Keith was headhunted by Olympus Imaging Singapore as a product manager.

Keith joined Fujifilm Singapore as the official X-Photographer from 2012-2017 after collaborating with Sony Singapore, after he left and join Nikon Singapore as a Nikon School Photography Course Singapore Instructor till the end of the year 2018

With his passion for training and love for photography, coupled with chances and opportunities given by his employers, Keith accumulated a vast amount of experience in Photography and Technical Know-How, after which he decided to quit his full-time job in Olympus and went pro to set up Pictorial photography course.

Appreciating his wealth of product knowledge and high level of technical expertise, Keith is frequently called upon by camera makers to provide his valuable opinions on the making of future cameras and assistance in starting their photography courses.

Keith runs the operation of the Pictorial Photography Course Singapore. Due to his nature as a perfectionist, he undertakes the role of a photography mentor in most photography courses to provide the best quality learning available.

During many brainstorming sessions during his” sabbatical” trips to various photographic locations in Singapore and overseas, Keith realized that the best way to guide photography to others would be to learn it in an outdoor environment, where conditions and photo opportunities are constantly changing. Keith aspires to keep challenging himself to think outside the box by taking artistically created pictures in every shoot.

He also loves to ‘de-mystify the technical aspect of photography by making it easier for others to understand, through Pictorial photography course Singapore.

At the same time the more you edit the more aggressive the application of the settings will be within a picture, in time once you rely more on an editing software, the photography moment you try to capture will be shrouded with a very digitalized look. Rather than using the correct balance of light and shadow to create pictures that promote emotion.

For any courses you are signing up for, you will discover that editing is always part of the content. But it is the correct method of discovering what photography is all about or it is just a process that hogs the authentic photography experience that beginners in photography must walk through?

You shouldn’t take too many in-class sessions as learning photography is not done by taking down notes in classes. To maximize the techniques, gain in our photography courses, and gain real shooting experiences outdoors, you need to go out there and see how lighting changes, understand the characteristics of your camera/lenses and see the fault within yourself thus rectifying it.

Through our years of conducting photography courses, Keith has carefully arranged our contents in teaching, allowing participants who have zero or near-zero knowledge to obtain a strong foundation in photography techniques and pictures built to impress without the aid of any editing software in a short period.

Keith will personally guide you into their world of artistic photography.

Some Of Our Clients

Given our proud track record and passion for photography, Pictorial has won the confidence and trust of some of the most respectable local-based organizations. Below are some of our photography courses clients.